A new French restaurant with the theme of fragrance and play has opened in Minami Aoyama.
As the name of Par les saisons suggests, we serve wonderful dishes in each season.

After graduating from a culinary school, Mr.Masanori Matsuishi began his career in Tokyo. He worked at Robuchon's affiliated restaurant for 5 and a half years and hone his skills. In addition, he experienced a various project such as opening of a restaurant in "the Peninsula Tokyo", a five-star hotel.
he has worked as a chef at the restaurant supervised by a two-Michelin-starred chef.
He joined Par les saisons as a chef in June 2020. 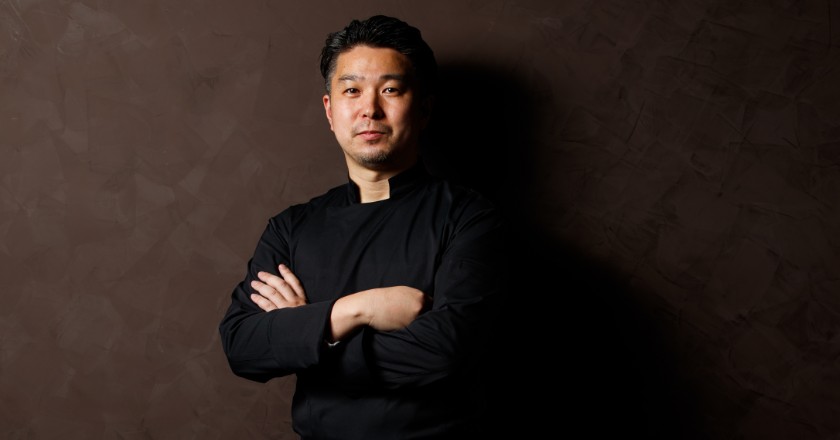 After graduating college, Mr.Kentaro Ikeda started his career at a "Bistro-Loyal" in his hometown of Odawara. then, he moved onto working as a sommelier in “Mutekiro”, a French restaurant in Yokohama for 12 years.
He joined Par les saisons as a chef-sommelier in November 2020. 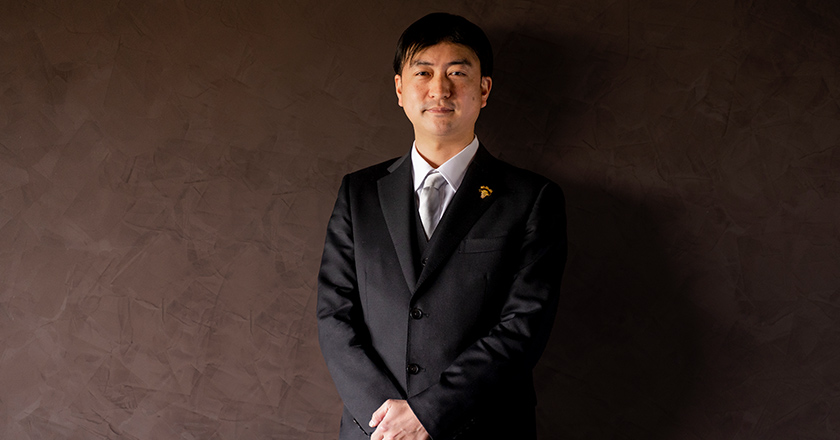 We are confident that you will enjoy the wonderful tastes of wines and sakes, teas and coffees that we have selected.

Kamachi Pottery continues to produce new Arita porcelain from the 400-year-old Kyushu pottery producing area. The plate, which is famous as Arita porcelain in the world, enhances the beauty of the dish endlessly.